[Kenong are you still lost? ] Four judgment points such as word-of-mouth and effects that you want to know before buying

First, let's take a look at the details of Kenong.

On the official website, there is a description that the manufacturer's suggested retail price is 98,000 yen ⇒ 69,800 yen.

It's not in a campaign and almost always seems to be at this price.

And I don't know why, but if you continue reading the official page, you will get an additional 2000 yen discount.

Although it is Kenong, it can be used for a long time because the cartridge can be replaced.

However, the warranty in case of failure is one year for almost every manufacturer.

Kenong also said that it was one year, but as I read the online official page (which is also strange),

Finally, the warranty period will be 3 years.

However, Kenong now seems to come with a three-year warranty.

This is pretty amazing.

Isn't it a privilege only for Kenong?

If you have 3 years, your whole body will be smooth.

* It seems that inferior goods such as used and fake products are on the market in Mercari, etc., causing trouble. Please be careful.

The parts that can be used in Kenong are as follows.

VIO is VIO in the review! Many people write that, but it's no good.

Kenong does not recommend it either, so at your own risk. (It will be a mark)

Also, the eyebrows are not good.

However, if you make a mistake in your eyebrows, you will not be able to recover them, so we do not recommend hair removal in the first place.

Since Kenong can be used for beard hair removal, it seems that there are a lot of male users in Kenong.

It's a waste to buy it alone, so it would be nice to share it with your husband, boyfriend, or siblings.

Many people use Kenong as a facial device or skin care.

Kenong is a type of epilator with replaceable cartridges, so if you buy a facial cartridge

It can be used as a photo facial instead of a facial device.

It's a great deal to be able to perform photo-epilation and skin care as a light facial device with this one without going to a beauty treatment salon.

Is Kenong's word of mouth and effects real?

In fact, are Kenong's reviews and effects true?

Kenong is an exceptionally popular product for household epilators, which is always number one on Rakuten Ichiba for 428 weeks.

Due to its topicality and the large number of word-of-mouth reviews, it is often featured in magazines.

Many of you who came here should have seen such reviews and sites.

But on the other hand

It seems that some people are worried that "maybe it's a stemmer ...?"

Because the word-of-mouth posted on the site may be a stemmer who is writing with an advertisement fee, so I can not trust it very much.

I actually asked the impressions of Kenong users

I interviewed my cousins ​​who are actually using Kenong about their true impressions and effects.

Should I buy Kenong? 4 judgment points

I think it looks amazing, but there are many people who don't get it in their heads because there is too much information. 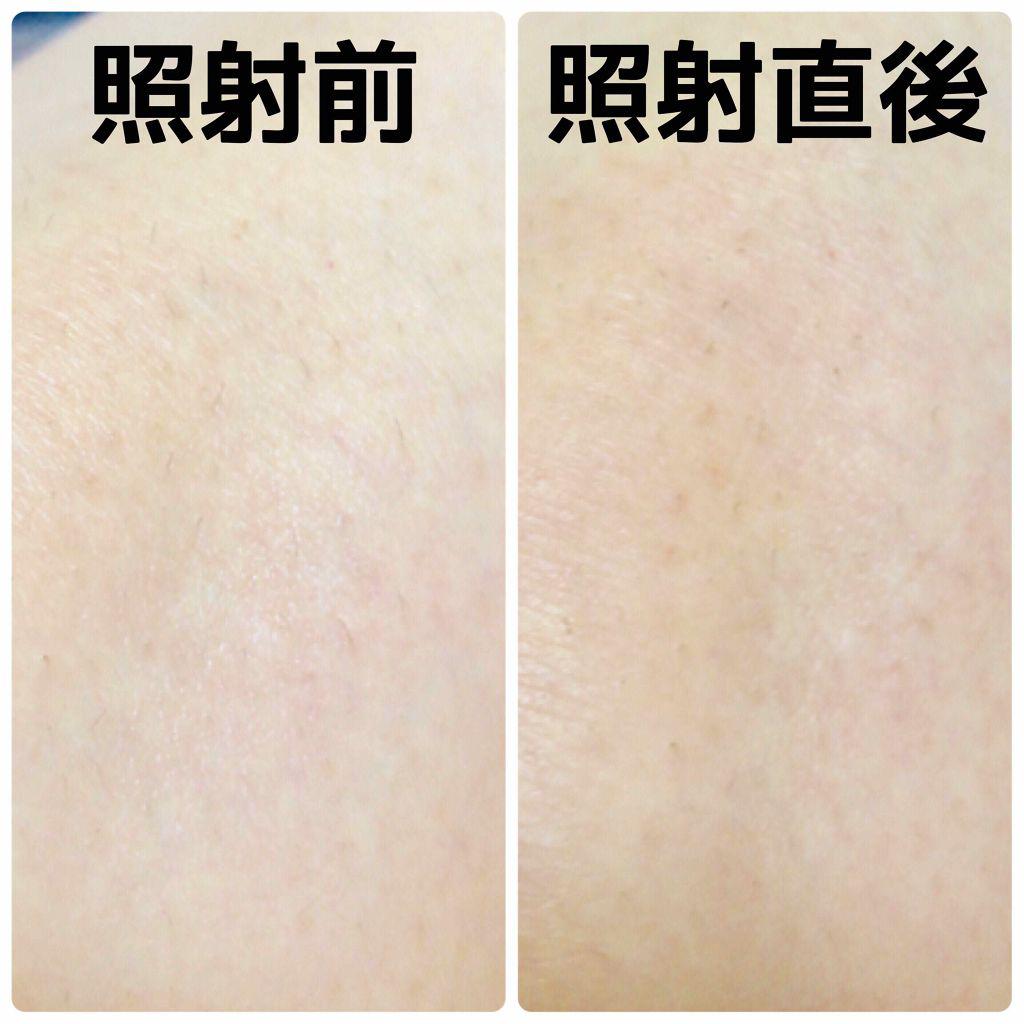 Therefore, from the following four points

I would like to objectively compare and verify the performance and safety of Kenong.

Is Kenong good at cospa?

Compare with other popular household epilators.

Point 2: Easy to use

Steps 1 and 3 are the same as other epilators, and you only need to clean them once every two weeks, so it doesn't seem to be complicated or annoying.

Let's take a look at the safety of Kenong.

Safe and secure production in Japan

Many household epilators are made overseas.

You can rest assured that it is made in Japan.

Safety that can be used by children

Kenong also states on the official page that it can be used for children.

Kenong has 10 levels of irradiation power, and even people with weak skin and children can use it without problems if it is level 1, so it can be said that it is highly safe.

Of course, since it is made in Japan, it is a safe point that the performance matches the skin quality of Japanese people.

The only weakness of Kenong is that it is not possible to use IO among VIOs.

I sometimes write in word of mouth that "VIO can also be done",

The manufacturer does not recommend it, so you can think that you are doing it at your own risk.

Due to its popularity, Kenong has a large number of counterfeit products made in China and inferior second-hand goods on flea market sites such as Mercari!

In general, the point is that fake and second-hand goods are a little cheaper than the official website.

However, the fake does not have the same effect as Kenong, and the guarantee is not exhausted.

Also, as for second-hand goods, it is unknown what kind of use the previous user used, so troubles are occurring one after another.

If you purchase it on the official website, there is a one-year warranty and you can purchase additional cartridges.

It is definitely recommended because it will be profitable in the end.

Summary How was it?

After all, there are only popular products, and it turned out that they are excellent in terms of performance and cost performance.

However, it is not suitable for those who use VIO for hair removal or who have trouble cooling it.

If you are considering purchasing Kenong, please read this article to understand the characteristics of Kenong.

Please compare it with other epilators.

Prev
What are you doing with VIO? What is the popular shape and VIO hair removal method that does not fail?
Next
This is a must-see for people who have trouble dealing with unwanted hair. What is the ideal situation for women's unwanted hair?